The difference between a vinyl lettering and a sticker is the use of coloured films and plotting with the freestanding plot elements with very high plotting precision. The colour-fastness of coloured films is considerably higher than printed films. This is why vinyl lettering is preferred outdoors on vehicles, machines and appliances. We produce multicoloured vinyl lettering using thermal transfer printing, where the colours of resin ribbons are fused onto the film. 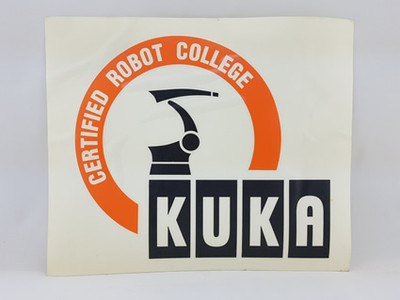 Films coloured throughout are durable and resistant. For multicoloured motifs, we plot every colour feature individually. The individual colour features installed then produce the actual vinyl inscription. 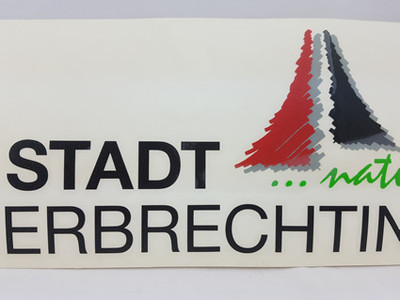 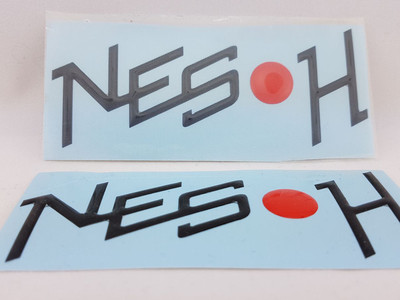 Vinyl lettering can also be finished with an arched, three-dimensional surface coating. 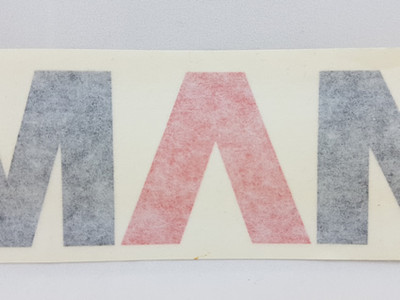 The freestanding vinyl lettering is removed from the carrier material with transfer tape, positioned and transferred to the object onto which the adhesive is to be applied.

The ‘coloured film’ fused onto the self-adhesive film differs from other colour systems not only because of its high durability, but also because of its excellent colour brilliance. The plotter cuts the contour of the vinyl lettering into the self-adhesive film. Once the sheet has been plotted, the film material surrounding the vinyl lettering is removed by hand from the release paper.

A thin film provides little surface on its edges for a high-pressure jet, which are used to clean agricultural and construction machinery. For vinyl lettering, we use cast films which do not shrink over the years due to their high level of dimensional stability. This is why there are no adhesive edges around the cut contour where streaks of dirt can build up. It is also possible to coat the individual letters and contours with polyurethane to set a dome over the letters.

This creates a 3D effect and additional scratch and UV protection for the vinyl lettering.